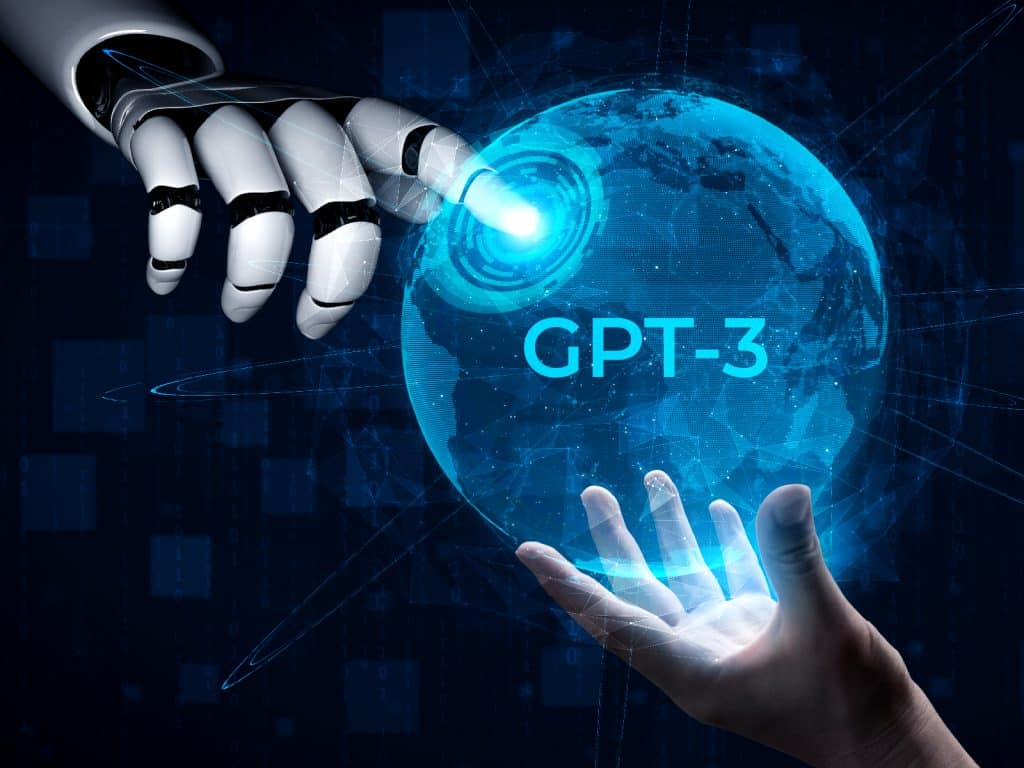 Posted at 30 Dec 13:35h in Bitsa, News by Bitsa
A few weeks ago the OpenAI company, founded by Elon Musk (creator of Tesla, Hyperloop, Paypal, among others) has announced the creation of GTP-3: the new artificial intelligence.
This tool is capable of creating texts, programming or designing just by receiving some instructions in English and this opens up a world of new possibilities.
Imagine that this artificial intelligence could be writing this article, designing the images that accompany this post, and programming it to appear on the home page of our blog.
Should I object to their advance because that would put me out of a job? This is a long discussion that has arisen since the origins of the industrial revolution and that in my opinion has shown that work simply mutates.
Thousands of professions have ceased to exist throughout history, but that has prompted these people to train in new tasks that are more necessary for the rest of humanity.
In this case, who comes to replace tasks is the GPT-3, but what exactly is this new artificial intelligence?
This build is the latest OpenAI language model and it is a system (exactly an API) that can predict and generate based on the data it has received.
For the system to work, it must receive information in advance and in this case the new artificial intelligence GPT-3 is made up of 175 billion parameters. It has been nourished with all the information published on Wikipedia and another 19 billion web pages, 67 billion public books and 410 billion texts found on the web.
(And you complain about reading my beautiful 3 minute articles.)

Some examples of the use of this artificial intelligence

In recent days, examples of developments implemented with GPT-3 have been circulating on different social networks.
Sharif Shameem, artificial intelligence researcher, has uploaded a video showing how this system can write HTLM / CSS code and in this way design a button on a web page, an icon or an emoji.
Shreya Shankar, an engineer, has taken advantage of the development of this API to create a platform that writes mathematical equations.
Other developments have demonstrated the ability of this intelligence to answer questions and search for information much more quickly and efficiently than existing platforms.

Will this artificial intelligence be smart enough to choose Bitsa as its shopping card? The day they show you the information available on our website, we will undoubtedly have a new Bitzer in GPT-3.