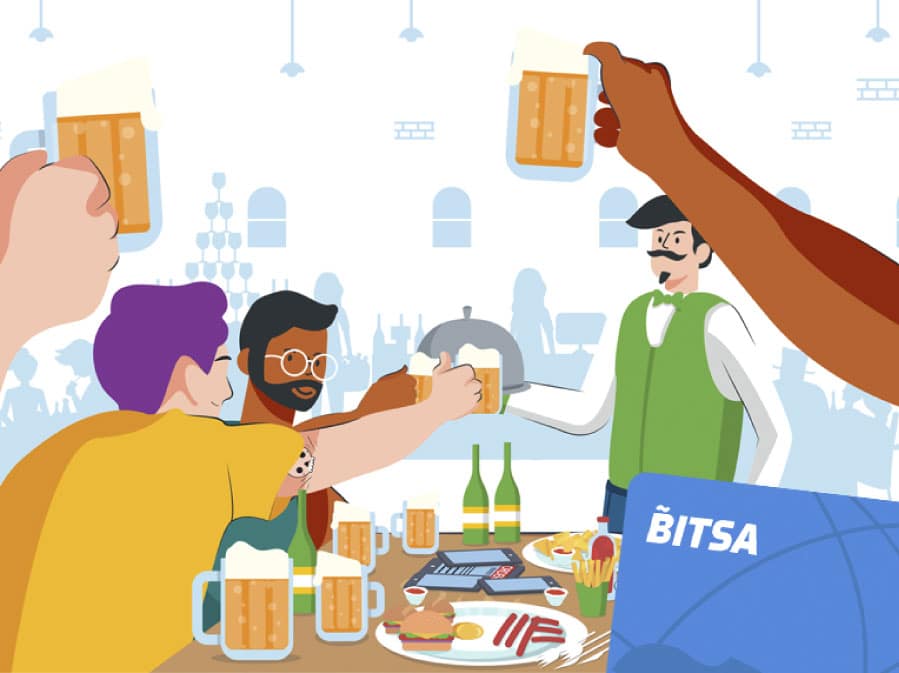 Russian cards: the game to decide who pays

Dinner with friends is over but the most annoying part of all is still missing, defining how much each has to pay. Is it divided equally, does everyone pay his own or do we play Russian cards? Today we are going to tell you what this game is about to decide who pays the bill.

The explanation is quite simple but it can have quite difficult consequences for whoever loses, since in Russian cards only one person will be in charge of paying the entire bill.

Process:
1- Credit, debit or purse cards are requested from all people.
2- They are all placed face down on the table.
3- The waiter is called and asked to choose a card.
4- The owner of the chosen card will be in charge of paying the entire bill.
Although this is the most used modality, there is an even more fun one that consists of returning one by one the chosen cards until only one remains on the table (the loser).
Beyond how fun it can be to play Russian cards, there is one thing you should keep in mind: make sure that those who have a wallet card like Bitsa have enough funds before playing, but rather force them to reload them as they can do so in a matter of seconds through another card, coupons or even cryptocurrencies!