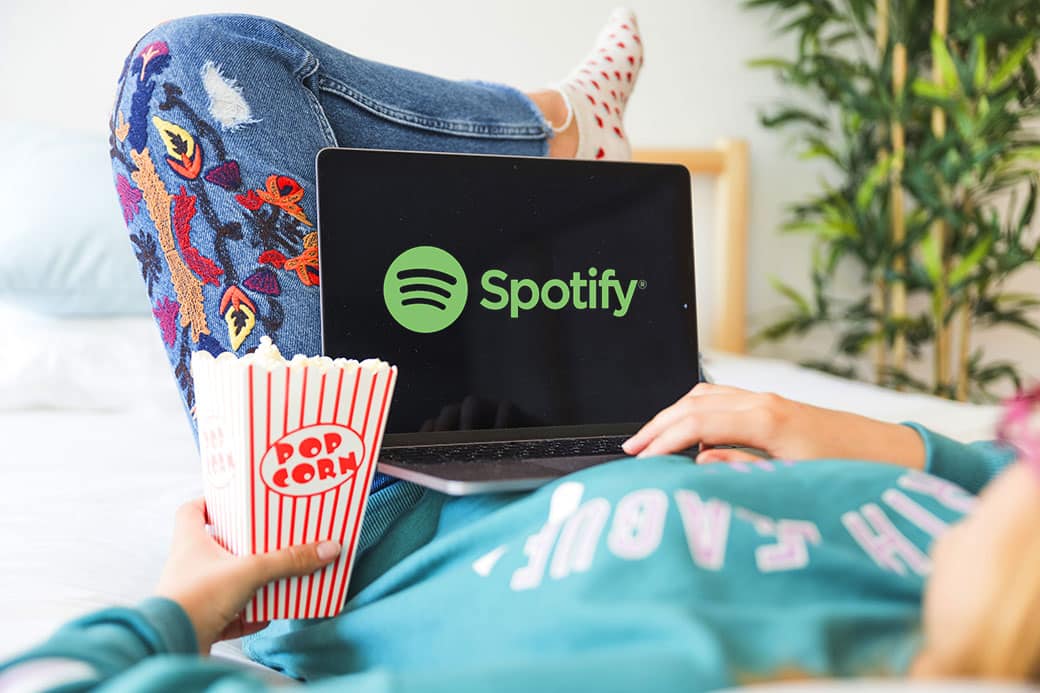 The playlists of series of the moment

World television day is celebrated in November. In case you want to know, it has been held since 1996 on November 21.

Although we don’t watch much television because we prefer to decide what content to watch, how and when we want (that’s why we are more than HBO, Netflix, Amazon Prime … tbh), the truth is that we have much to thank this medium. Why? For the series!!

The series have their origin in the radio, television was in charge of giving an image to the stories that make us go to bed at 3 am today by self-deceiving ourselves with the typical: “just one more episode and to sleep.”

An picture is worth a thousand words, but what about the sounds? Finding the perfect music for the perfect moment is very complicated. When they get it, the effect is AMAZING! Moreover, many of the songs of our favorite series have become big hymns.

Series and Spotify, can there be a better combination? Here we bring 5 playlists of the most top series of the moment.

Sexuality, love, drugs, friendship, alcohol … The Gen-Z break taboos and this HBO serie is in charge of showing it.

It isn’t the typical “teen series” and its soundtrack is just a sample: sooo killer!

A fun comedy produced by Netflix that also escapes the classic topics of teenagers. Abortion, feminism, self-acceptance, homophobia, fear, love … Topics that don’t fit to just one generation, nor the themes of his playlist.

Ok, this is the typical teen drama. Well, of millionaire teens. Even so, it has become an international phenomenon. Love and hate, sex and crimes, rich and poor …. infallible combination.

As for the playlist, it is full of the hits of the moment. The playlist you could play perfectly in the next party at your friends’ house. Hiiits!

Nothing can we add about this series. The famous ‘Bella Ciao’ is already a hymn but we encourage you to discover other great songs that will make your hair stand on end. A perfect soundtrack for a perfect series.

This black humor comedy tells the story of a young girl who suffered harassment for being fat and years later returns thin and wanting revenge (No, this isn’t a Spoiler). Cool and fun, as its playlist with Rihanna, Bieber, Kanye West or Pink songs. Are you going to resist?