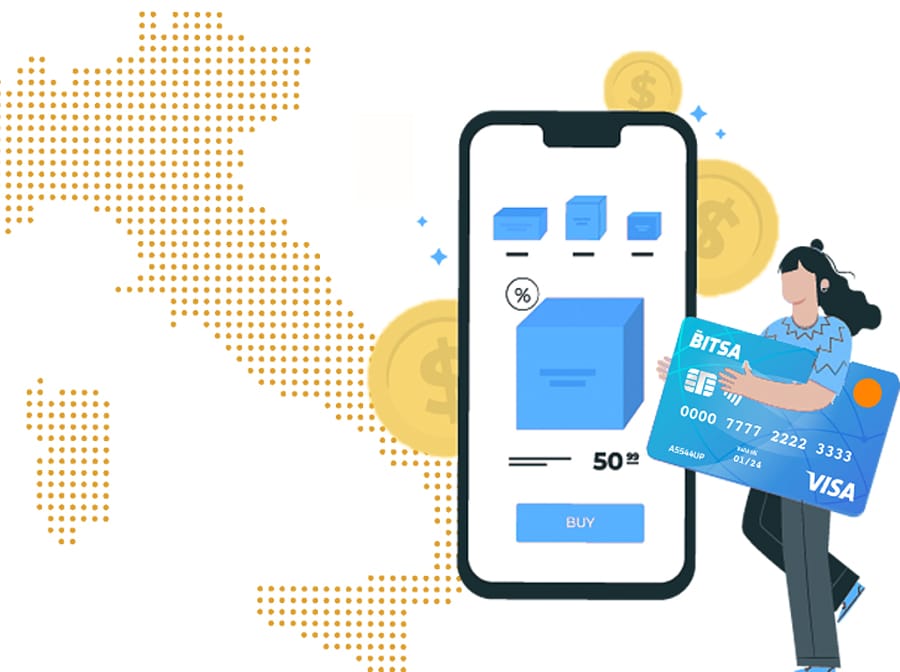 Italy promotes the use of card payments

Two of the most popular payment methods with their respective advantages and disadvantages. The user decides one or the other based on several factors.

According to the latest statistics issued by the European Central Bank (ECB) on payments made in 2018, card payments accounted for 46% of the total number of non-cash payments in the euro area.

As can be seen in the chart, card payments take the lead as an alternative payment method to cash. An upward trend that will surely accentuate in the case of Italy.

Italy at the forefront of payment cards

The Council of Ministers of Italy has recently approved an update of the Economy and Finance Document (DEF). Among the novelties of the new economic policy of the Italian Executive is to encourage the use of credit and debit cards. The purpose of the measure? Reduce the tax evasion of the country.

According to estimates by the Italian Ministry of Economy, Italy loses about 100,000 million per year due to tax evasion, of which some 35,000 million are from unpaid VAT.

In a country where 86% of purchases are paid with cash, according to ECB datas, the proposal seeks to promote the use of the card through tax incentives between 2% and 4%.

In June 2019, we launched for the first time Bitsa in the Italian market and the card had a really good reception. The Italian public, with the vouchers promoted on Sixthcontinent, the leading Profit Sharing platform in the commercialization of gift cards, quickly joined the Bitser revolution.

Bitsa is characterized by being a prepaid card that can be requested by anyone, without the need to have a bank account.

A new way to buy online with a prepaid card, present in several European countries (such as France, Spain and Portugal) and that will soon be available in many others in the euro area.

As you have read, Italy is one of the first countries that seeks to say goodbye to cash and get on the pro-card movement, so don’t be late. Get your Bitsa card through the App!