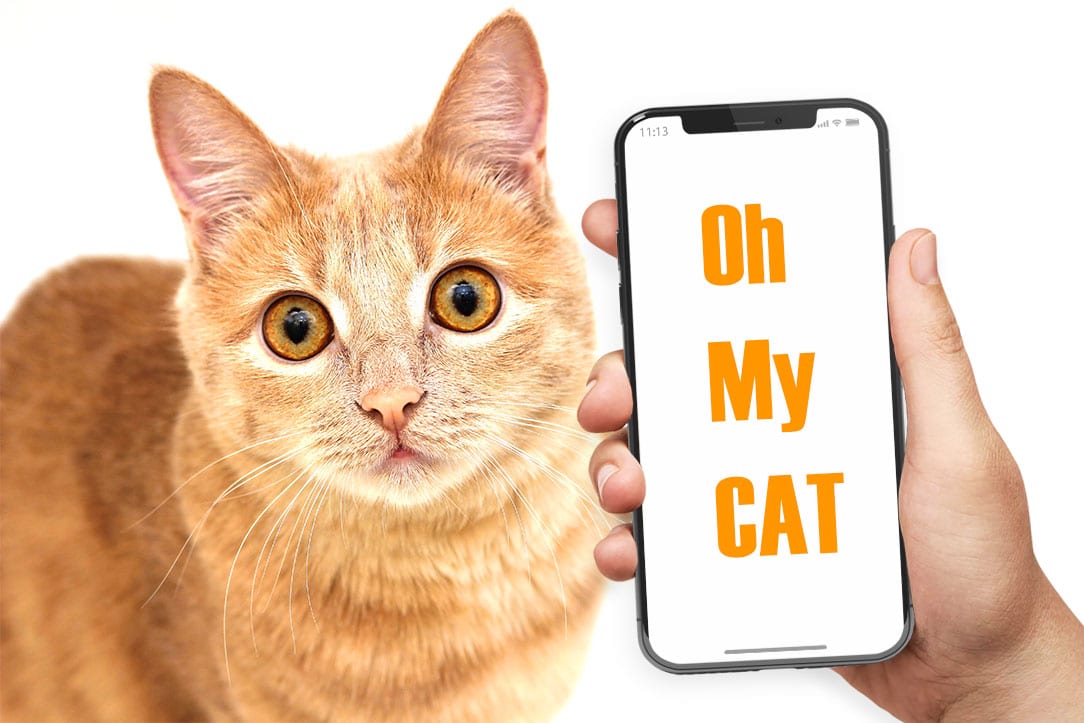 The cat-face filter that will freak out … your cat!

Once again the videos of kittens come to the rescue of our more boring day. This time, the viral video arrives from China and is a constant compilation of LOLs.

In the Chinese version of TikTok (Douyin) a cat filter that changes the human’s face to a feline’s face has gone viral. Although, more than the realistic filter quality, it has gone viral because of the reaction of cats! Users of this social network have started to star funny videos recording their own pets freak out. What comes to be a total trolling.

At the moment when cats discover that the real image of their owners is not reflected on the screen, they react in very different hilarious ways. Some cats run, others are shocked, others even tend to attack the owner… Their heads explode!

If you want to have a laugh, check out this compilation video with the best moments, taken from the Chinese People’s Daily news portal.

Do you dare to join this fun viral experience?

Speaking of cats and virality, we can’t miss one of the memes that is on the way to becoming the most viral meme of this 2019. Yes, we talk about the famous woman’s meme shouting at a cat, widely used on Internet to make jokes about discussions. Known as “Smudge the Cat Meme“

It was in May 2019 when a Twitter user joined the image of the cat (2018) with a frame from the American reality show “The Real Housewives of Beverly Hills” (2011). The rest, it’s already known.

Do you want to have yours customized? Here you have a link so you can create your own cat meme.