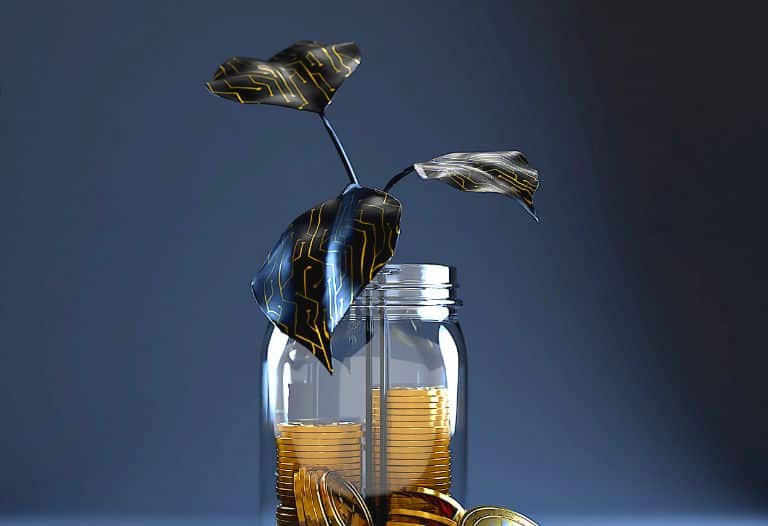 What is staking in crypto and how to do it?

After Ethereum’s move to the blockchain side with the Proof of Stake consensus, the balance has shifted. The world of cryptocurrencies is evolving towards this place and knowing what is staking becomes an indispensable notion.

Staking, unlike other methods of obtaining rewards, benefits all actors across the network. As it’s such an important action, it is necessary to know it well before practicing it, in order to avoid surprises.

Actually, the above warning should apply to every interaction in the crypto world. But, let’s not lose focus, today’s objective is to learn what staking is.

Staking is the simple act of depositing cryptocurrencies into a smart contract. These coins will remain locked for a predetermined period of time and stakers will receive rewards for as long as they stay deposited.

At first glance, the staking definition seems to match any deposit on a decentralized or even centralized platform. But the reality is that staking is far from being exactly identical to this type of method of earning returns in exchange for a crypto deposit.

When a user is doing staking, he is not only generating passive income, it is also:

So, we can add a few more characteristics to the definition of staking:

Excellent, we now have the definition. It’s time to take look at the intrinsic relationship between staking and the Proof of Stake consensus.

Proof of Stake consensus and staking

Perhaps at this point, you will understand why the consensus is called this way. Instead of being a proof of work, as in Bitcoin, here the proof required is a stake.

The stake act as a guarantee that the validator is committed to the network in which it will create blocks. It is understood that, if the validator has network currencies, he will be looking for the network to function in the most optimal way in order for its stake to retain its value.

On the other hand, in case of acting dishonestly, a part of that stake will be taken away. Therefore, it’s also a way to incentivize honest behaviors.

If you have some native cryptocurrencies, instead of just holding them or selling them, it would be nice to make some profit or obtain some rewards from them. A good option to do it is via staking. Users need to:

As the coins are delegated to a validator, they help him to have a bigger stake or guarantee and the network becomes more secure. 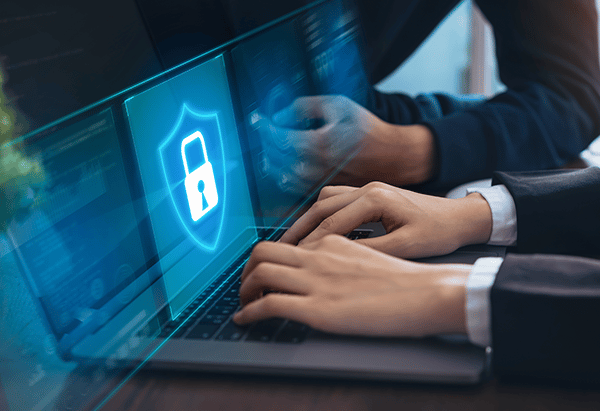 How to do staking?

While it serves an extremely important function, doing it is extremely simple. The platform and the wallet to be used will depend on the network.. But, I can summarize this process as follows:

As we saw, the process of staking is straightforward. However, the task that requires the most attention is selecting the validator to delegate to.

Tips to choose a validator

When selecting a validator to which to delegate our coins, we must check:

The first one is the percentage that the validator will keep, to cover expenses, of what is generated by its delegators. While it’s important to take into account the limit, knowing how much it can be increased and in what period is quite crucial to avoid surprises.

Voting power means the weight of the validator’s vote in network decisions. If we care about decentralization, it would be good if we evade the ones with more voting power, in order to distribute the most evenly possible governance decisions.

Lastly, the uptime is the total amount of time, in the last period, that the validator has been up and working. This information matters, because if the validator is off its stake may be slashed along with that of their delegators.

Beyond being one of the most secure contracts in the crypto space, as they are generally created together with the protocol that gives birth to the blockchain, we are still exposed to human error.  A hack of this functionality of a network would be fatal, as it would break security and violate its primary function.

There are also risks related to the chosen validator. Let us imagine that we select a validator who does not perform his task properly. In case it’s fined and has its stake reduced, delegators will also lose part of their deposits.

Another risk we face when staking is the lack of availability of our coins. Let’s imagine that the crypto deposited starts to lose value, as it is blocked, we will not be able to cover ourselves against this type of event.

All of these risks must be considered in light of the relatively low rates of return. Leaving aside our preferences as to whether or not to contribute to the security of a network, it is necessary to weigh these risks before deciding on our moves. 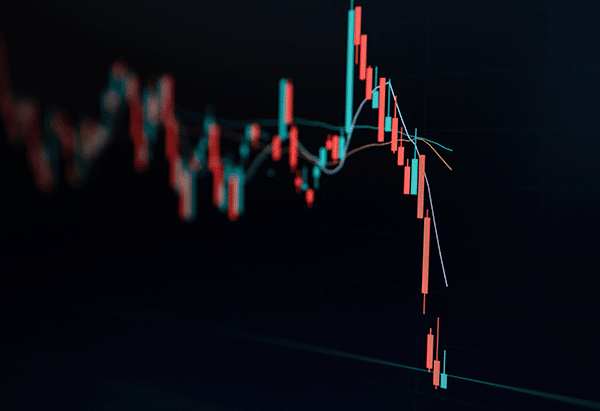 Staking contributes to supporting one of the most important features of a blockchain. Undoubtedly, if security fails in a network, trust literally will vanish and its use becomes meaningless.

Networks with Proof of Stake consensus are growing in number. Indeed, new opportunities for staking will continue to appear, so it is extremely important to be aware of this resource to generate passive income.

Earning a return, while contributing to the security of a blockchain, can serve two purposes at once. While we make a financial gain, we contribute to making a blockchain more secure, which builds trust and greater adoption.

Little by little, the possibilities for all of us to play an important role in the blockchain ecosystem continue to emerge. We just need to study and take advantage of them.