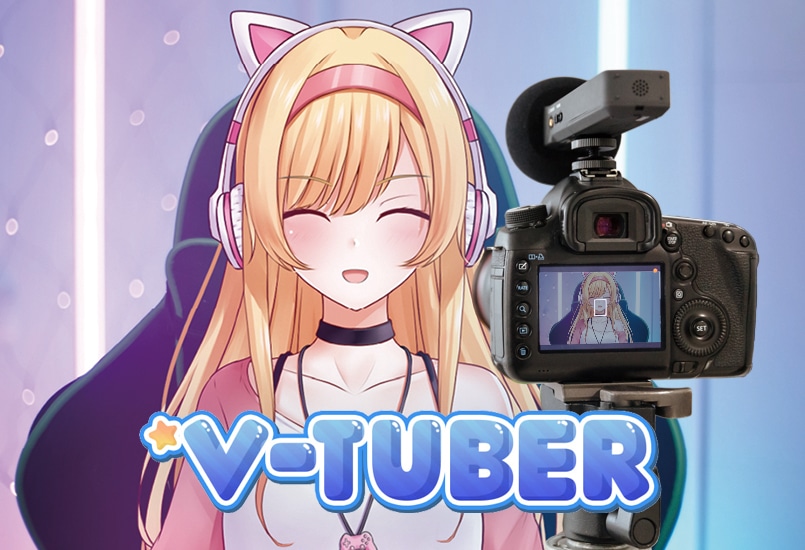 What is a Vtuber?

While some people are just starting to get used to living with YouTubers, we now have a new and even more peculiar profession. Today we are going to learn together what a Vtuber is and how it differs from a YouTuber.

Born in Japan, VTubers have taken streaming platforms by storm with their live performances and recordings.

In the growing universe of live online performances, these virtual characters seem destined for success. We take a look at what this new profession is all about.

Vtuber is an acronym for ‘Virtual Youtuber’ and they are characters or avatars animated by using virtual tools. One of their distinguishing characteristics is that they have an anime aesthetic. Most Vtubers are usually female characters, who do not necessarily have a real woman behind them.

As we can already infer, the main difference between Vtubers and Youtubers is that the second ones are people who present themselves as they are, without hiding themselves behind a digital image. Vtubers, on the other hand, although they use YouTube as a medium for their broadcasts, often use other channels.
Twitch, TikTok, Facebook and YouTube are some of the platforms through which these digital content creators continue to gain popularity among their users.

As the story tells, Vtubers have been around since 2016 and had their genesis in Japan. But it was the scenery of quarantines and lock-ups around the world, which fueled their explosion worldwide.

Nowadays, there is no frontier for Vtubers. These virtual animated characters or avatars, digitally designed with an anime aesthetic, have become celebrities in the niche of people who consume content on streaming platforms.

What does a Vtuber do?

Basically, a Vtuber creates digital content in the same way as any other YouTuber or streamer would. Fields they usually specialize in include:

Moreover, as they are usually live broadcasts, they often:

There are many Vtubers who, thanks to their content, have landed jobs as voice-over artists or scriptwriters.

Although live broadcasts is usually what they do, they can also record videos and then post them on their networks. In any case, there are as many styles of content creation as Vtuber exist. 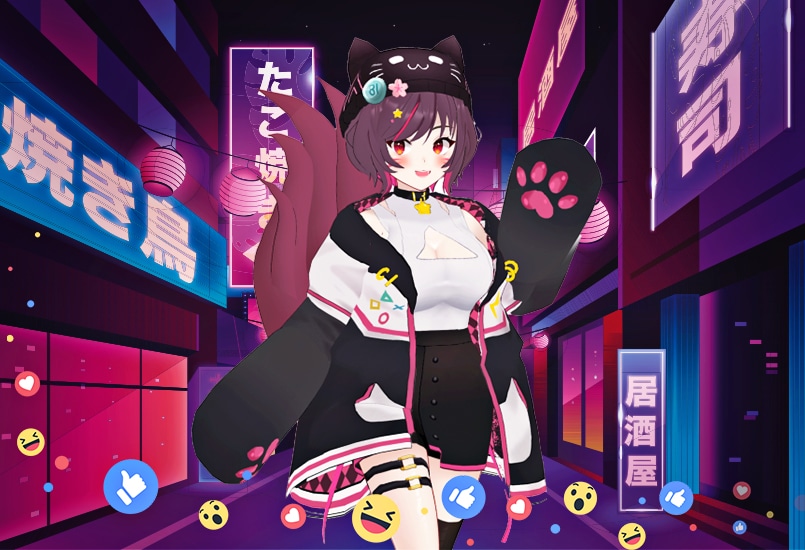 Vtubers have positioned themselves as leaders in content creation

Some of the most popular Vtubers

Now, it’s time to get to know some of the most popular Vtubers around the globe.

It is the most popular on streaming platforms and rakes in millions of dollars for its broadcasts. Its fans have no limits when it comes to paying for the Super Chat feature so that messages are highlighted and read out live by Kizuna AI.

His broadcasts are presented via YouTube and he already has more than three million subscribers. Its record number of views stands at over 390 billion.

This Vtuber has been broadcasting for a year and currently has more than 680,000 followers on Twitch, with an average audience of more than 6,000 simultaneous viewers.

CodeMiko broadcasts live solo and conduct interviews related to the world of entertainment and video games. Undoubtedly one of the public’s favorites.

Why someone would choose to be a Vtuber?

According to what the Vtubers that we have just met have expressed through their lives presentations, interviews and social media posts, the main reasons to be a Vtuber are:

As we can imagine, this way of creating online content can definitely work well with our crypto ecosystem. Of course, we are not the first to think of this great opportunity. Time Coin Protocol, a company that has been working with Vtubers for a while, is building a solution in this regard.

Among other developments, they are building a decentralized sharing economy environment that offers a variety of dApps. One such decentralized application is called Game Tomodachi. Its aim is to allow enthusiastic gamers to find new players to share their passion with. But that’s not all, as well as being able to make new friends, it also gives users the opportunity to play with well-known YouTubers, and obviously, everyone’s favorite Vtubers.

During each play, users can communicate with each other about their hobbies and interests. From a commercial point of view, this also allows influencers to sell their products or subscriptions, share their photos and videos, and, why not, create their collections of NFT. 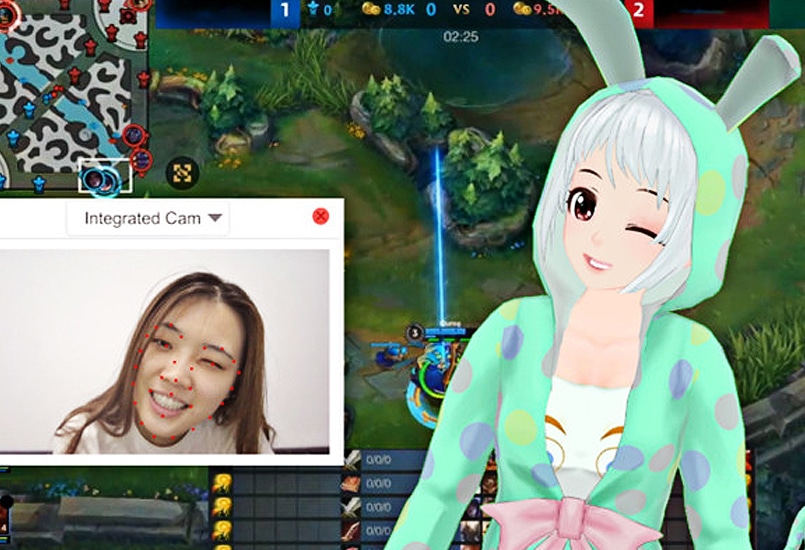 The online world gives possibilities to everyone, even to those who would never expose without a virtual image in front of them

The relentless pace of technological advances, coupled with the large number of tools that facilitate the creation of online content, lead us to know new professions on a daily basis.

Beyond our positions on the matter, these are new ways of communicating and, why not, of making a living that the vibrant world of the internet has generated.

Undoubtedly, depersonalization can be striking, as people start to hide, more and more often, behind a virtual representation.

For many people, however, it can be the means to finally express themselves freely. In conclusion, what we should all celebrate is that every day we have more and more options to include everyone.