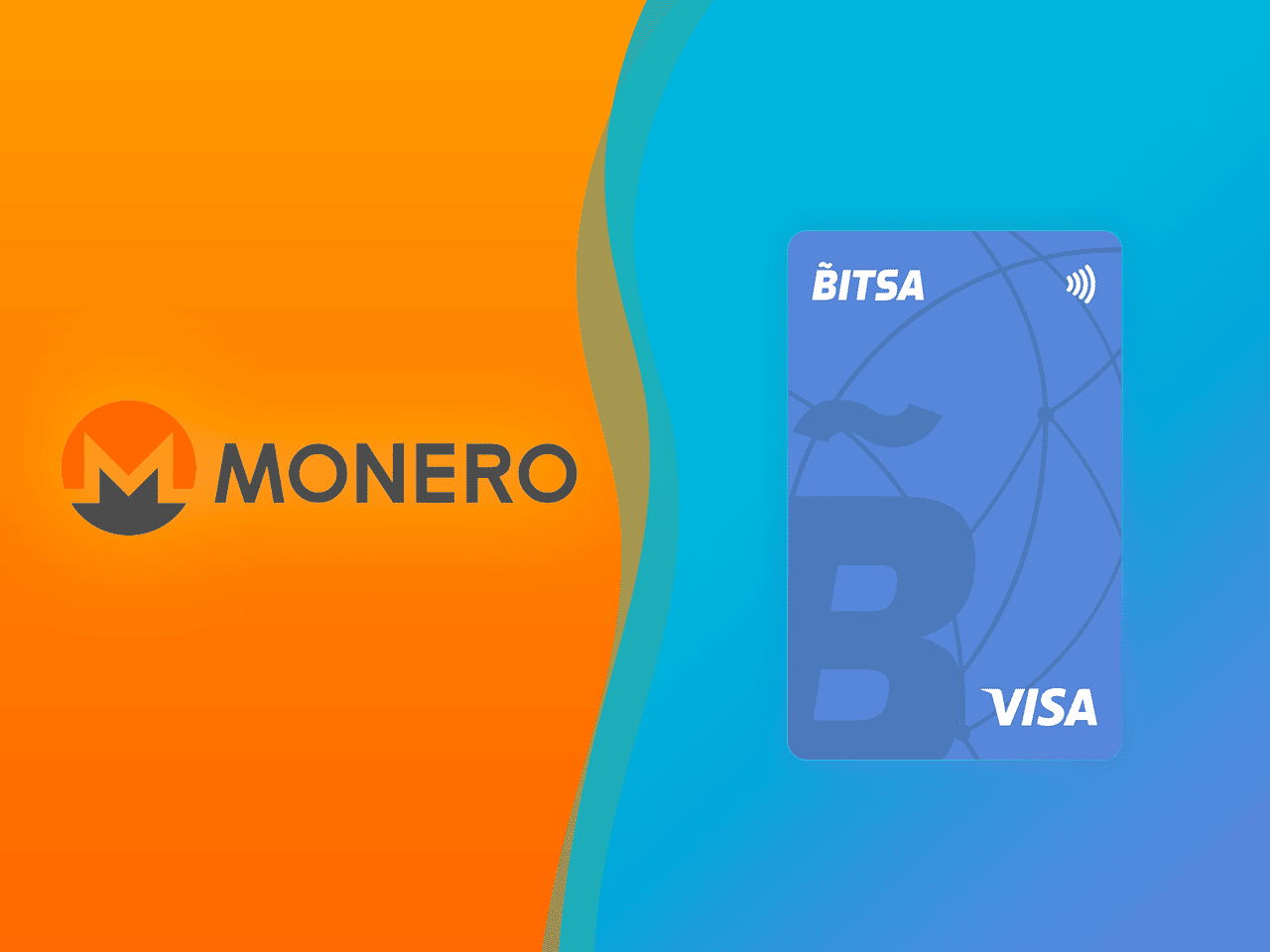 It is described as a very secure, anonymous and untraceable cryptocurrency, but when operating… how to buy with Monero (XMR)? Bitsa Card, continues focussing on providing usability to digital currencies and, for that reason, incorporates Monero as a top-up method. From now on, Monero (XMR) will be admitted to be used as a top-up currency for the Bitsa Card prepaid card, thus allowing all types of transactions in physical stores and online. Buy in physical stores and ecommerces, make SEPA transfers, transfer money between cards, etc. With Bitsa Card converting Monero (XMR) to euros to make purchases and transfers is a fast, simple and safe process. And all from the app! [divider] A brief approach to Monero (XMR) Monero is a word that comes from the Esperanto (language conceived to be universal) and the meaning is “currency.” This cryptocurrency born in 2014 and has high levels of security, privacy and decentralization. While the vast majority of cryptocurrency transactions are verifiable and traceable by anyone, the addresses (sender and receiver) and the amounts sent are hidden in Monero. Therefore, since there is no trace due to its high privacy is impossible to distinguish these tokens, so Monero (XMR) is considered as a fungible. In addition, all this encryption makes transactions much more secure. This altcoin (acronym used to refer to alternative digital currencies to traditional ones like Bitcoin) can now be used to make purchases in day to day stuffs thanks to Bitsa Card.

How to reload Bitsa Card with cryptocurrencies

Reloading your Bitsa prepaid card with XMR is really easy! Within your Bitsa account, select the “Top-up” option. Select the top-up method: “cryptocurrencies” and choose between the list of cryptos available in Bitsa. Enter the desired amount and, once the reload is confirmed, you will have your money in your Bitsa account. All without the need of bank accounts, protecting your privacy and 100% securely. Undoubtedly, Bitsa’s free virtual card and physical card have become the great allies for crypto-lover users.