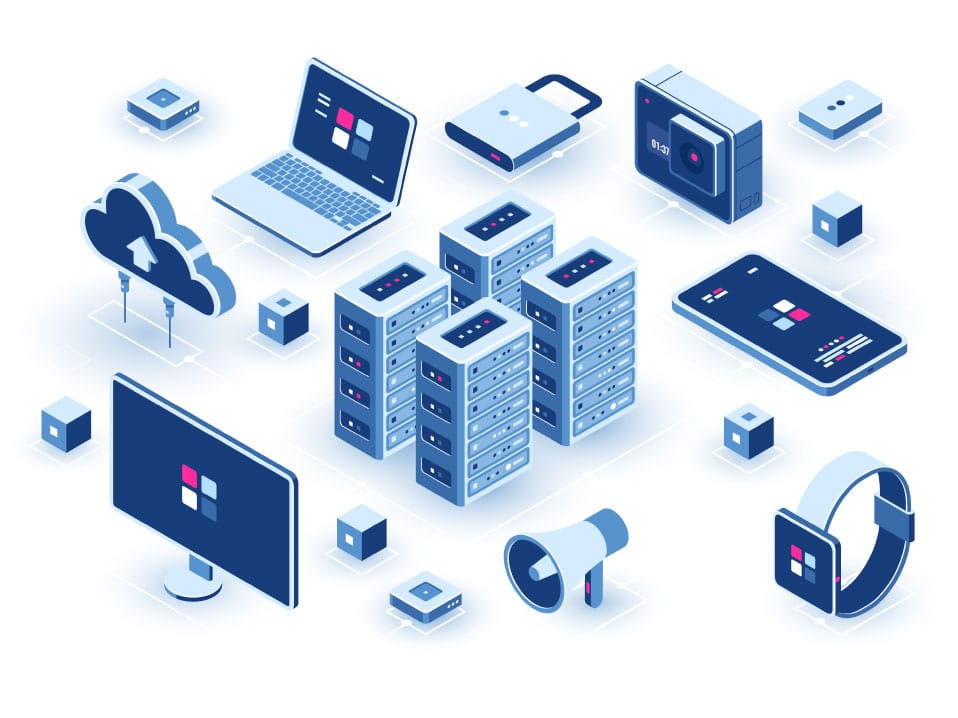 After the great success of last year, the wonderful island of Malta is preparing to become the “Blockchain Island”, consolidating as a Country at the forefront of this technology, as it will once again host companies, startups and investors at the Malta AI & Blockchain Summit 2019, which will take place on May 23 and 24, at the Hilton hotel in Portomaso.

Backed by the Maltese government, the summit has expanded considerably following the unexpected success of last year, when more than 8.500 participants, hundreds of new companies and developers came together to analyze possible investments, new companies and the long-term prospects for the blockchain industry.

The event includes a focus on artificial intelligence along with blockchain technologies and will host interest groups in AI, Big Data, Blockchain, IoT and Quantum Technologies, in order to support an industry that is in full development and growth. 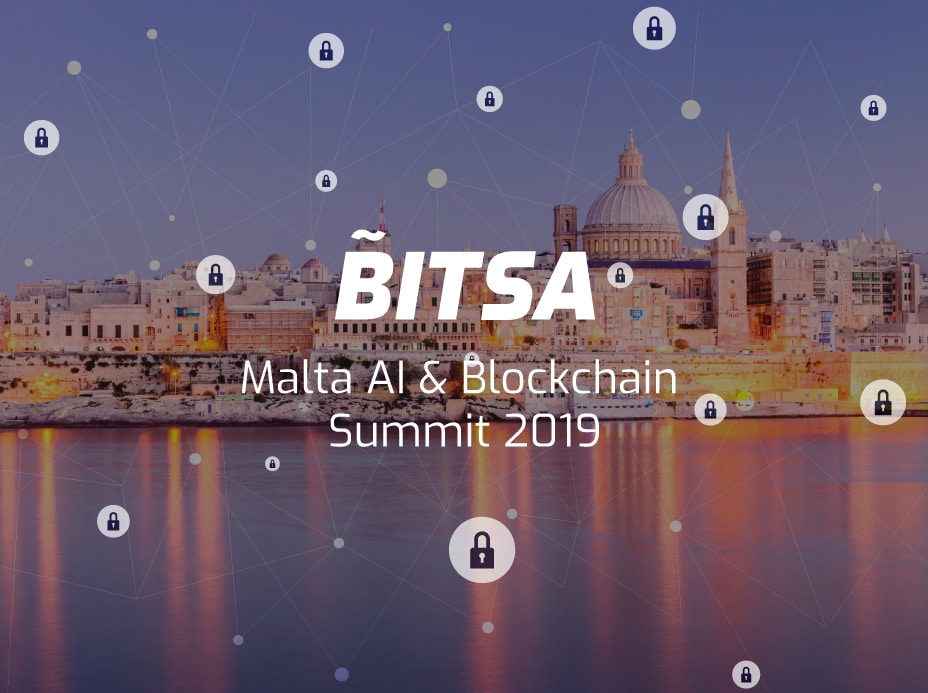 In addition, the program will include prominent names like Roger Ver, Tim Draper and Ben Goertzel of SingularityNET, along with the second appearance of the robot Sophia. The event will also be attended by the Prime Minister of Malta, Joseph Muscat, and the Minister of Financial Services, Digital Economy and Innovation, Silvio Schembri.

More than 100 new companies will be selected to showcase their products and initiatives throughout the event, allowing the most promising entrepreneurs the opportunity to raise funds, find mentors and recruit the best talent.

Due to the coincidence, on the same date, of the Fintech Unconference in Madrid, this year Bitsa will not be present at the Malta Summit.

However, we will be watching all the news of the event with the promise of participating in the next Summit and give our contribution as a startup in the Fintech sector.

And if you do not want to miss anything about this unique event, we leave you the complete program, published on the official website of the Malta AI & Blockchain Summit 2019.