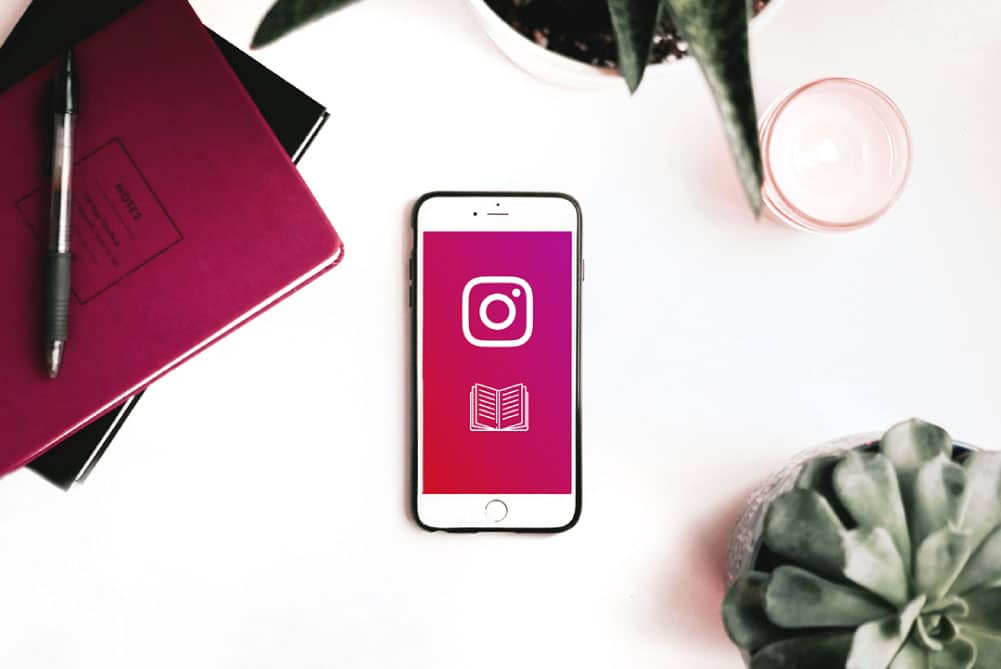 Posted at 16 Dec 11:41h in Entrepreneurship by Bitsa

Who said it wasn’t possible to learn something from Instagram? Here we bring 4 instagram accounts to help you pass your exams. Or, at least, for learning something new every day in these four subjects: History, Mathematics, English and Chemistry.

Believe it or not, coming across these posts in your feed  each day will help you learn or refresh some knowledge in a few seconds. Don’t you think it’s worth it? Check out!

A funny account full of memes. If you want to understand the history memes, you’ll probably have to do some previous researches.

Leaving ideologies aside, this account joke about the history while spreading knowledge.

In Roman mythology, Romulus and Remus are twin brothers, whose story tells the events that led to the founding of the city of Rome and the Roman Kingd Romulus and Remus were born one of the ancient Latin cities near the future site of Rome. Their mother, Rhea Silvia the daughter of the former king, Numitor, who had been displaced by his brother Amulius. Through their mother, the twins were descended from Greek and Latin nobility. Seeing them as a possible threat to his rule, King Amulius ordered them to be killed and they were abandoned on the bank of the river Tiber to die. They were saved by the god Tiberinus, Father of the River, and survived with the care of others, at the site of what would eventually become Rome. In the most well-known episode, the twins were suckled by a she-wolf, in a cave now known as the Lupercal. Eventually, they were adopted by Faustulus, a shepherd. They grew up tending flocks, unaware of their true identities. Over time, they became natural leaders and attracted a company of supporters from the community. When they were young adults, they became involved in a dispute between supporters of Numitor and Amulius. Remus was taken prisoner and brought to the city of Alba Longa. Both his grandfather and the king suspected his true identity. Romulus, meanwhile, organized an effort to free his brother. During this time they learned of their past and joined forces with their grandfather to restore him to the throne. Amulius was killed and Numitor was reinstated as king of Alba. The twins set out to build a city of their own. Arriving back in the area of the seven hills, they disagreed about the hill upon which to build. Romulus preferred the Palatine Hill, above the Lupercal; Remus preferred the Aventine Hill. When they could not resolve the dispute, they agreed to seek the gods’ approval through a contest of augury. Remus first saw 6 auspicious birds but soon afterward, Romulus saw 12, and claimed to have won divine approval. The new dispute furthered the contention between them. In the aftermath, Remus was killed either by Romulus or by one of his supporters. • • • • • ➡️ Follow @educational.history.memes — #historymemes

This math teacher collects in this account curiosities, humor, riddles and much more. Exercise your mind!

This is really chemistry and not your crush (it had to be said, and it was said!). Who said science was boring?

An account for learning phrasal verbs. English has loads of this tedious words, so why don’t learning this with series, films or some quizzes? Come on!