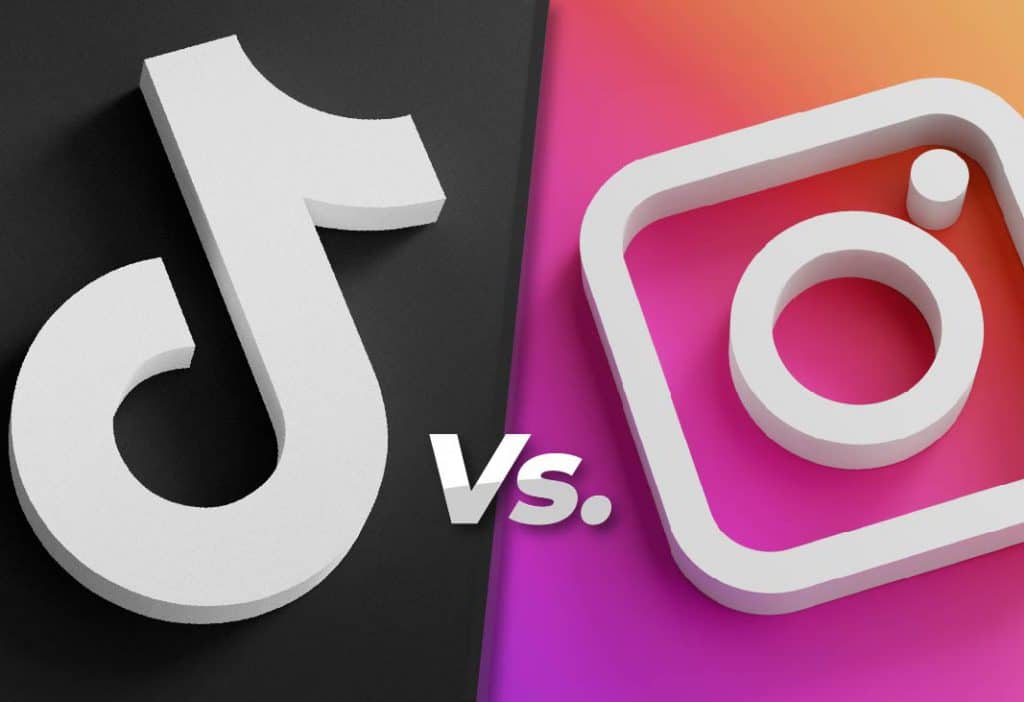 Have you already heard about Instagram Reels? TikTok’s competitor will now be Mark Zuckerberg and his social media mega-empire.

In my opinion, competition is always good news for users since almost in all cases it forces the offered product to be improved. But it will be a matter of time to see if it really becomes true again in this case.

The truth is that the battle has been presented, just a few days after Donald Trump spoke out against the Chinese social network, accusing it of stealing information for political purposes.

Chance? We will never know that, but what we do know is that Instagram acted swiftly and today Reels presents a giant hurdle in TitTok’s claims.

This new Instagram feature allows you to create short videos (up to 15 seconds), include music in them and edit them in a matter of seconds.
But isn’t that a TikTok description? No, but I told you they are very (too) alike. Something like two drops of water but from two different countries.
These videos, once edited, can be shared on Instagram Stories, in the feed or sent via direct message. Reels also has a section that shows the most popular videos of the moment so that users can explore, get inspired or simply have fun while waiting for the bus.

How does it work?

– Go to create a new story and where options such as “Super Zoom” or “Boomerang” appear, you will find “Reels”.
– The app will give you the possibility to choose between an audio borrowing from a video or using a commercial song (using hashtags, as is done on TikTok).
– Once you have created your video you can edit it with different filters, add texts, change the speed, etc.
– You can now publish 🙂
Can’t find anything I just wrote? Don’t feel bad, that may be because Reels is not yet available in your country or maybe you still need to update the app.
At the moment Instagram Reels is available in 50 countries including Spain, Mexico, Argentina, Australia, Japan, the United Kingdom, Germany, France, Brazil, India and the United States.

The first advantage of Instagram Reels is that you do not have to download any new application, but it is already integrated into Instagram. This also helps the number of users to be very high even though it is a new feature.
Another advantage is that it allows you to have a section in your feed where you can store your reels and deactivate them whenever you want.
As disadvantages, we find that it is still too new so it still needs an adoption that TikTok has had for a long time.
“Who strikes first strikes twice” goes the phrase but it would not be the first time that Mark Zuckerberg managed to dethrone a niche leader.