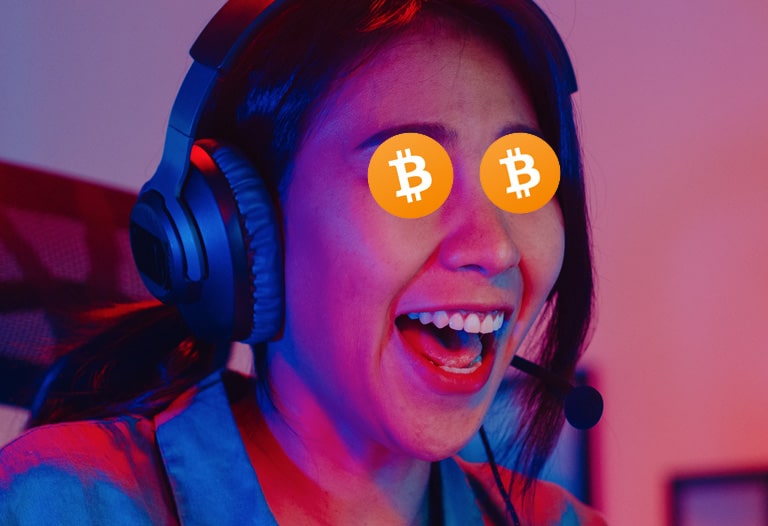 If you still don’t understand the phrase “the most powerful thing about bitcoin is not bitcoin itself, but the technology that makes it possible”, perhaps today you will come closer to understanding it completely. Crypto games are a great example of what we can achieve with blockchain technology.

The video game industry generates around 200 billion dollars a year, with around 3 billion users. Cryptocurrencies are worth more than $100 billion globally, thanks to their almost 70 million users. The figures tell us that these are two huge industries, but what would happen if they joined forces?

In this article, we are going to see how blockchain technology is on the edge to revolutionize the online gaming industry.

What are crypto games?

This prominent concept stems from the combination of blockchain technology with the usual online games that we are used to knowing. Two of the most mentioned crypto inventions, NFT and cryptocurrencies or tokens, have given unique characteristics to the games with which they are combined.

By both, NFTs and cryptocurrencies, the possibilities of rewarding game players, were brought to the table. Through the unique features of NFTs, the ownership of everything in the game is held by the users themselves.

A brief history to understand the importance of ownership

When Vitalik Buterin was just a teenager, he loved to play World of Warcraft. But, one day the young Vitalik woke up to find that his favourite game item was removed, by a unilateral decision by the company that created the game. He tried to protest to have his item back, however, nothing worked.

Simply put, with one of their innate characteristics, NFTs resolve a lot of injustices that online gamers have suffered. It is time now, to take a look at the second component that could revolutionise the games industry.

The play to earn concept

As we just learn, the possibility of owning game assets was the first characteristic that crypto games have thanks to blockchain technology. But, the feature that made more noise and catch more attention is the play-to-earn concept. In the same way that NFTs allow us to identify their unique owner, we can easily identify the wallet to which it belongs.

So, having that in mind, blockchain developers thought:

Why not incentives players to play in exchange for rewards?

And, at that point, the concept of play to earn appeared. Online games are no longer just for fun or relaxation but can be played for profit or reward.

By doing the typical things that we do on online games, such as:

Talking about the NFTs earned by playing, generally speaking, players can:

The new reality is that we can earn cryptos while having fun. This sounds like a revolutionary concept. 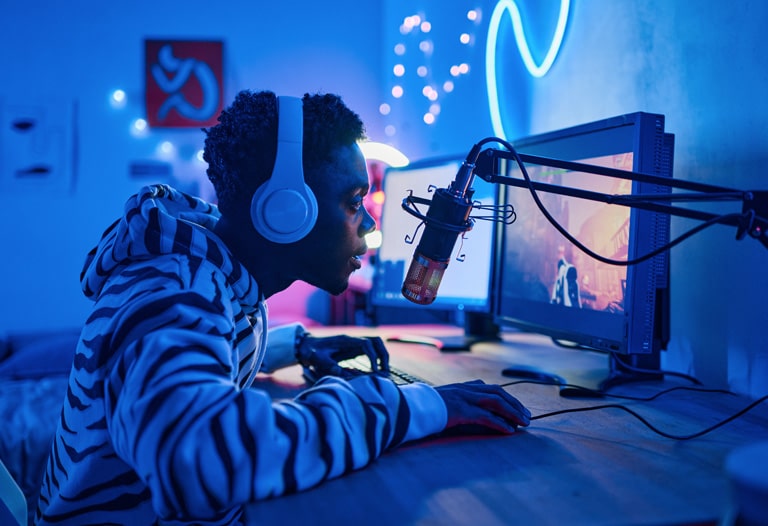 Blockchain technology and online gaming are destined to work together.

In order to have some content around crypto games, we are going to five of the most popular crypto games. There is no doubt, that these examples could function as usual online games and get to be well known. Nevertheless, today we can not separate their success from the concept of play to earn and the benefits that blockchain technology has to give to them.

Undoubtedly one of the most popular games to earn BTC. Users have to simulate being in charge of a bitcoin mining farm. Perhaps it can also serve to test ourselves in this role.

Ultimately, those who participate will also have the possibility to play mini-games, through which they will improve the capacity of their “mining farm”. This will result in better performance and will be accompanied by greater rewards.

While one can enter Roller Coin for free, there is also the possibility to make investments to boost earnings. As always, be cautious on this point and Don’t invest more than you are willing to lose.

When you download Sarutobi, available for Android but also available as a desktop version, you will find a cute monkey whose task is to collect coins.

You can imagine what these coins represent, can’t you? Each one is equivalent to a “sat”, the smallest fraction a bitcoin can be divided into. In this way, we will be in control of how many we are taking with us as we play the game. One of the best things about Sarutobi is that we can withdraw our rewards via Lightning Network, a costless Bitcoin solution to make transactions.

Perhaps this game needs no introduction, but I’m compelled to make one. It’s the most popular Play to Earn game of 2021, but it’s still making waves today. With an aesthetic and logic inspired by Pokemon, we find cute little “monsters” that get involved in adventures and battles.

These characters, represented by NFTs, were able last year, to acquire exorbitant values, according to their rarity, level obtained throughout the game and characteristics. On the downside, they cost a lot to acquire in order to enter the game.

It is necessary to have a team of three axies to be part of the game. These can be acquired directly or bred by crossing two “axies” that give birth to a new one. For those who are unable to raise the necessary capital to create their team, there are various organisers or player recruiters around the world whose activity is known as “scholarships”.

Sadly, the current year was extremely difficult for Axie Infinity. Game rewards tokens had lost their value through this bear market, and the game and its tokenomics were catalogued as Ponzi schemes.

Within the most famous metaverse of the crypto ecosystem, Decentraland, we have one of the P2E games that are stealing all the attention nowadays. The earnings of its users have risen to astounding levels today and the desire to join is growing by the day.

Its users can sit at these metaverse tables and participate in poker games or tournaments to win ICE tokens. The point is that to enter the game, it is necessary, beyond creating a free avatar in Decentraland, to have the delegation of an NFT, which is the key to entering this world. For this, it is necessary to find out about the minting events on ICE Poker’s social networks.

EarnBet is a fully decentralised casino, powered by blockchain technology, which uses various cryptocurrencies as a medium of exchange. It is deployed on the WAX network and allows its users to participate in different gambling games by betting on cryptocurrencies. You can play darts, blackjack, baccarat, crash, jackpot, etc.

BET is the native token and engine of this platform, as it acts as a currency of exchange within it. It is the one in which bets are placed and dividends are received. Perhaps Earnbet’s most interesting gain lies in its concept of decentralisation, as the casino’s revenue goes directly to all BET token holders. 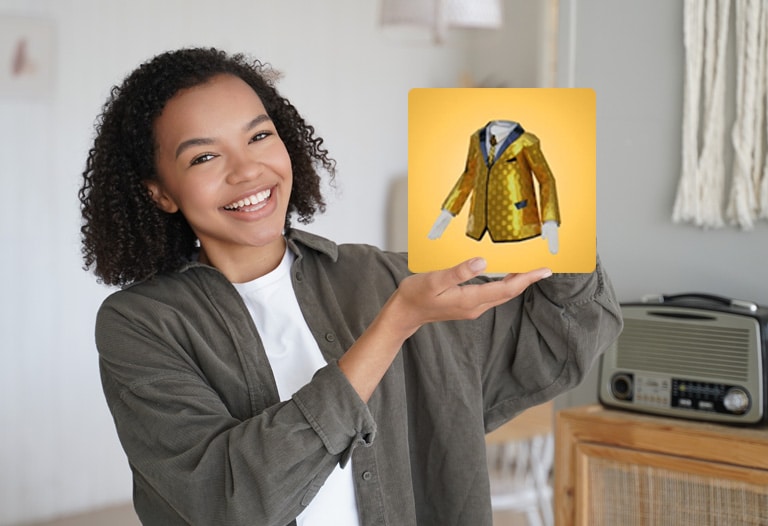 The future of crypto games

The industry of crypto-games has its peak in 2021 with the great success of Axie Infinity, which even led to him being the subject of a documentary on how he had changed the lives of thousands of people in the Philippines.

However, this year in which we have faced a tough bear market, their tokenomics have failed to sustain the revenues generated through their rewards.

Fortunately, the good news is that, as in so many other areas of the crypto world, blockchain-based gaming is still in its infancy and its refinement has not yet begun. Undoubtedly, blockchain technology is here to revolutionize industries, and online gaming is clearly one of them.